On Jan. 2, an experiment known as the rainbow demonstration, which uses a flammable solvent on an open bench, resulted in a tragic incident, with two high school students from New York City being burned (C&EN, Jan. 20, page 3). The American Chemical Society would like to spread the word about the dangers of this demonstration so no further injuries occur.

Sadly, previous warnings have not been sufficient. Continue reading the full statement.

Dowload a pdf of the statement. 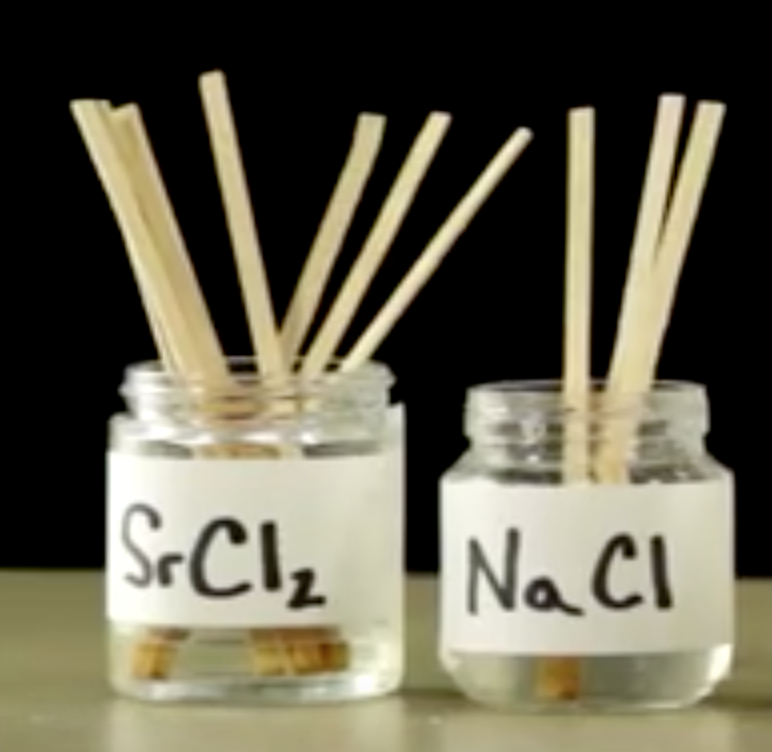 Figure 1: Beakers used in the 'safer' version of the rainbow demo (from the ACS YouTube video)1

A safer version of this demonstration is available through the American Chemical Society. You can find the procedure (link below) and a helpful YouTube video outlining how to do it (see figure 1).1 Why bring a flammable solvent into the equation when this excellent version is available?

I hope that each person reading this will share it with their own teaching network. Help us spread awareness. The more times teachers see it, the more likely they are to pay attention.

2. In early December 2013 the U.S. Chemical Safety and Investigation Board (CSB) released a video that featured Calais Weber, a burn victim of a similar demonstration in 2006 (www.csb.gov/videos/after-the-rainbow). The video emphasized that the incident was preventable – safer practices were not followed.

3. A safer way to perform the Rainbow Flame Demonstration is available on the AACT.org website. This demonstrations avoids the use of flammable solvents. 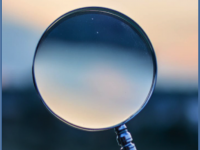