March is Women's History month. Since the 1980s, when the United States Congress passed a resolution, March was set apart to recognize and honor womens' achievements throughout history. A great way to acknowledge influential female scientists and celebrate the month is to use a small portion of class time to highlight their work. Here, I present three different ways to introduce female chemists in your chemistry class.

Historically, female scientists have often been overshadowed by their male colleagues. This reality is evident with Rosalind Franklin's absence from the 1962 Nobel prize awarded to Watson and Crick for their work on the structure of DNA.1 Almost 60 years later, female scientists should be given more accolades; however, the Draw a Scientist Test (DAST) suggests that society still has a long way to go.

The DAST was first reported in 1983 by David Chambers, who had 4807 elementary students over 11 years in three different countries draw their perception of a scientist. Not surprisingly, the large majority (more than 99%) drew a male scientist.2 Since the 1980s, the DAST was investigated with different age groups3, scientific disciplines4, and cultures5, and female scientists' depictions increased, just not very much. For instance, in 2006, the DAST with 212 undergraduate students resulted in only 12.3% female scientists.6 It's clear that male gender stereotypes continue to permeate students' perception of scientists.

One way to confront gender stereotypes in chemistry is to introduce nonmale scientists' work during class regularly. Although many of the iconic chemistry discoveries (atomic theory, acids-bases, kinetics, etc.) were dominated by male scientists, modern chemistry departments are much more diverse, with women making up over 40% of graduated students in chemistry. Thus, there are plenty of female chemists to highlight.

My classes always start the same; after an entrance ticket and announcements, I share an active chemist's work. I usually put together a simple slide (figure 1) with photos and discuss the main research areas, all of which are easily pulled from the chemist's research group website. I do my best to link the research to what we are currently learning about in our course. For instance, when learning about different types of chemical reactions, I share work from synthetic organic chemists to show how reaction types and mechanisms are sequenced to produce interesting and complex molecules. Additionally, I try to enhance the relevance by talking about chemists from the local community as often as possible. 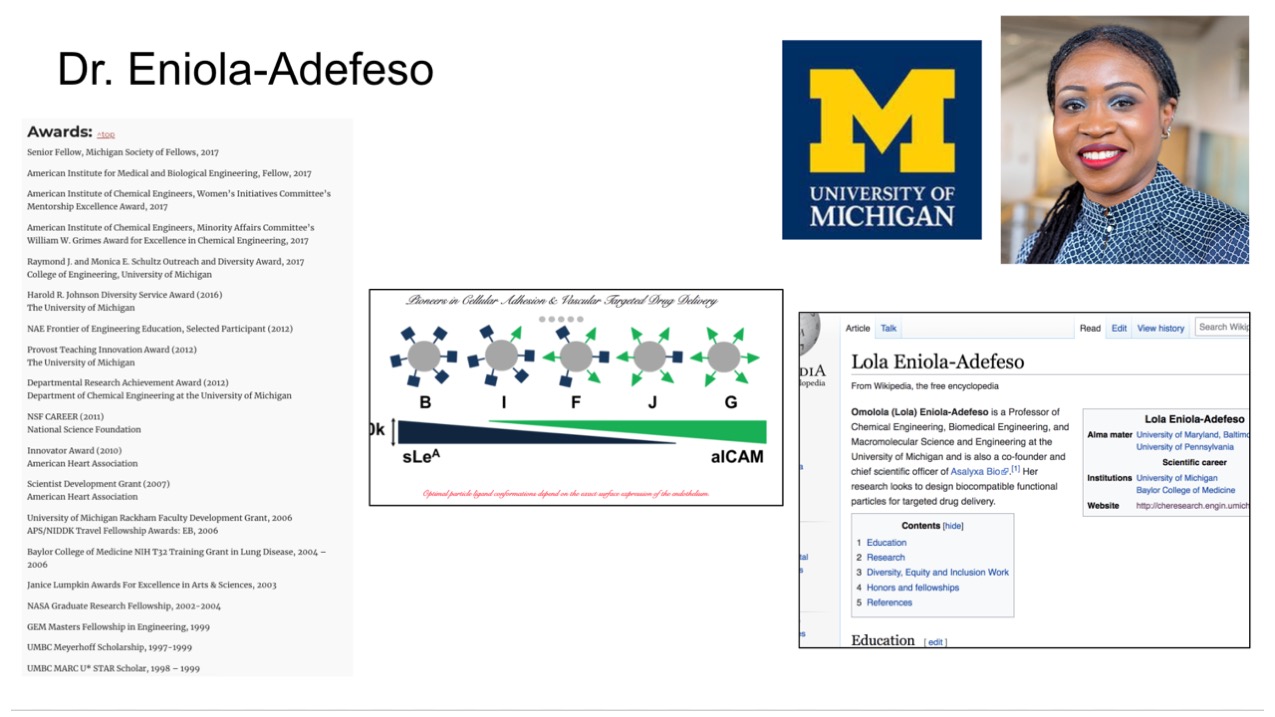 Figure 1: An example of a slide that highlights the work of a local chemist.

Invite a Chemist to Speak in your Class

Instead of simply talking about a female chemist's work, raise the bar and invite one to speak with your class. Since most people are very comfortable using Zoom and other video chat programs because of increased virtual meetings during the COVID-19 global pandemic, it's never been a better time for a chemist to join your class virtually. I'll admit that I was a little surprised the first time a high-profile chemist actually accepted my invitation to speak in my class; however, it was soon apparent scientists enjoy talking about their research and the opportunity to encourage the next generation of scientists.

Finally, highlighting the work of notable female chemists makes for a fantastic student mini-project, where students can create a single slide to discuss the work of the chemist of their choice. I give students a few simple parameters to help guide their research. For example, they need to find a photo of the chemist, mention their current university or company, and describe one or two notable areas of research.

As we all work to expand students' awareness of women in chemistry, hopefully, future administrations of the DAST will better represent the demographics.